Currently we plan to hold our next 3 Year Retreat at the Garchen Buddhist Institute in October 2022.  However it is not 100% confirmed that it will proceed in 2022.

Number of Retreatants Required:
A minimum of 5 retreatants is required for the retreat to proceed.

Retreat Master:
We are so fortunate that Drupön Rinchen Dorje Rinpoche has agreed to lead another 3 year retreat group as the retreat master. For more information on Drupön, please read his bio by following this link: https://garchen.net/teachers-2/

Application Process:
As the planning for such a commitment is extensive, we are accepting inquires now.

For those practitioners interested in participating in the next retreat please send your inquires to questions@garchen.net to receive an information packet and application.

May All Beings Benefit! 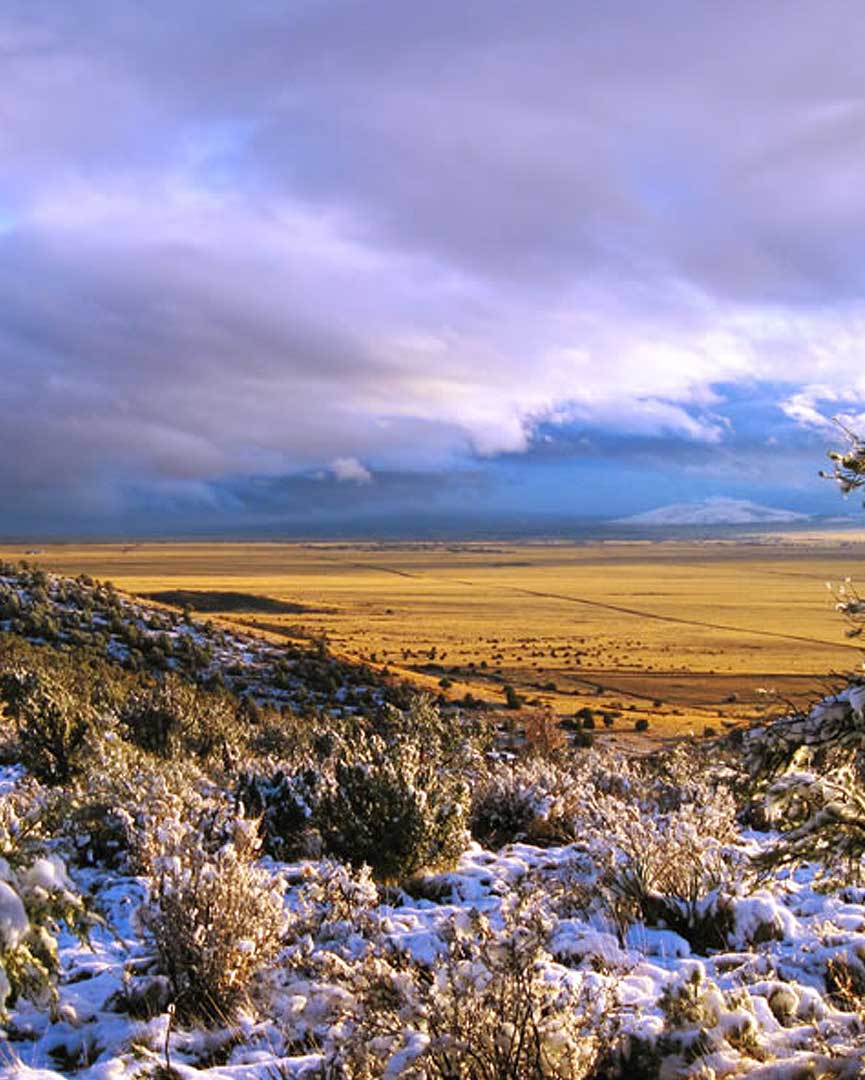 The Importance of a Three-Year-Retreat

It has to be emphasized that having attained a human body is an extraordinary precious opportunity because it’s suitable to attain liberation. However not only does it not remain for a long period of time, but one can die at any moment, as the life-span isn’t definite. After death, consciousness does not become non-existent but rather is controlled by karma which determines one’s next incarnation – whether it is with or without a form.

In samsara beings are constantly facing unwanted suffering and looking for methods that can liberate. However simply wishing not to suffer is not sufficient. It is only through the authentic practice of the sublime Dharma that stable unchanging happiness can be achieved. Therefore, it is of great importance not to waste your precious human life on worldly affairs but rather engage in the retreat practice.

What is being practiced in the 3 year retreat is the innermost essence of all the sutras, tantras and commentaries, and the oral instructions based on experiences and realizations in an unbroken continuum from Vajradhara up to the present day; the heart essence of the teachings of the former Kagyü masters, in particular those of the glorious Phagmodrupa, Jigten Sumgön and their spiritual heirs.

If the opportunity to carry out the practice of the short path through which buddhahood can be obtained within one life-time arises for fortunate disciples, it is a rare circumstance. The five-fold path of Mahamudra along with the profound path of the six Dharmas of Naropa all include key points of the path.

The Significance of Retreat in the Drikung Kagyu Tradition

In general, in the Kagyu tradition of Tibetan Buddhism as compared to other lineages, there is a stronger emphasis on meditation practice. It is therefore considered and called a practice lineage. The Drikung Kagyu Lineage in particular focuses strongly on practice. At the main Drikung Kagyu Seat of Drikung Densa Thil in Tibet, since its founding in 1179, there was and still exists a retreat center divided in a western and an eastern section.

Many Mahasiddhas (great accomplished masters) have emerged from this retreat center, among them Nongar Chösum, Guya Gangpa, Yakru Paldrak, Dorzin Gowoche, Rinchen Drakpa, Dudul Phurpa and so forth. For more than 800 years this tradition confirms the continuity of the practice lineage. Recently, in the 20th Century, there were in Drikung Thil the well known Mahasiddhas Agon Rinpoche and Pachung Rinpoche.

Since 1979, a strong effort was undertaken in the Drikung Kagyu Tradition to re-establish and continue this practice tradition. Many retreat centers in various Drikung Kagyu Monasteries in Tibet, Nepal, and Ladakh have been renovated or newly constructed, as well as in India at Jangchubling Monastery in Dehradun and in Almora. In order to keep alive this precious tradition of retreat in our practice lineage also outside of Tibet, we have started to build in the western world major retreat centers which represent the holy places of Mount Kailash, Lapchi, and Tsari.

In general the Dharma is interdependent, and in particular Kyobpa Jigten Sumgön said: “The Drikungpa are empowered with the law of interdependent origination.” Therefore we associated the names of the three holy retreat places Kailash, Lapchi and Tsari with three main retreat centers in the West, so that the practitioner will receive the blessing power and meet success without obstacles.

I sincerely hope and pray that this practice tradition may be well rooted at the various retreat centers, bear the fruits of enlightenment, and benefit many sentient beings.