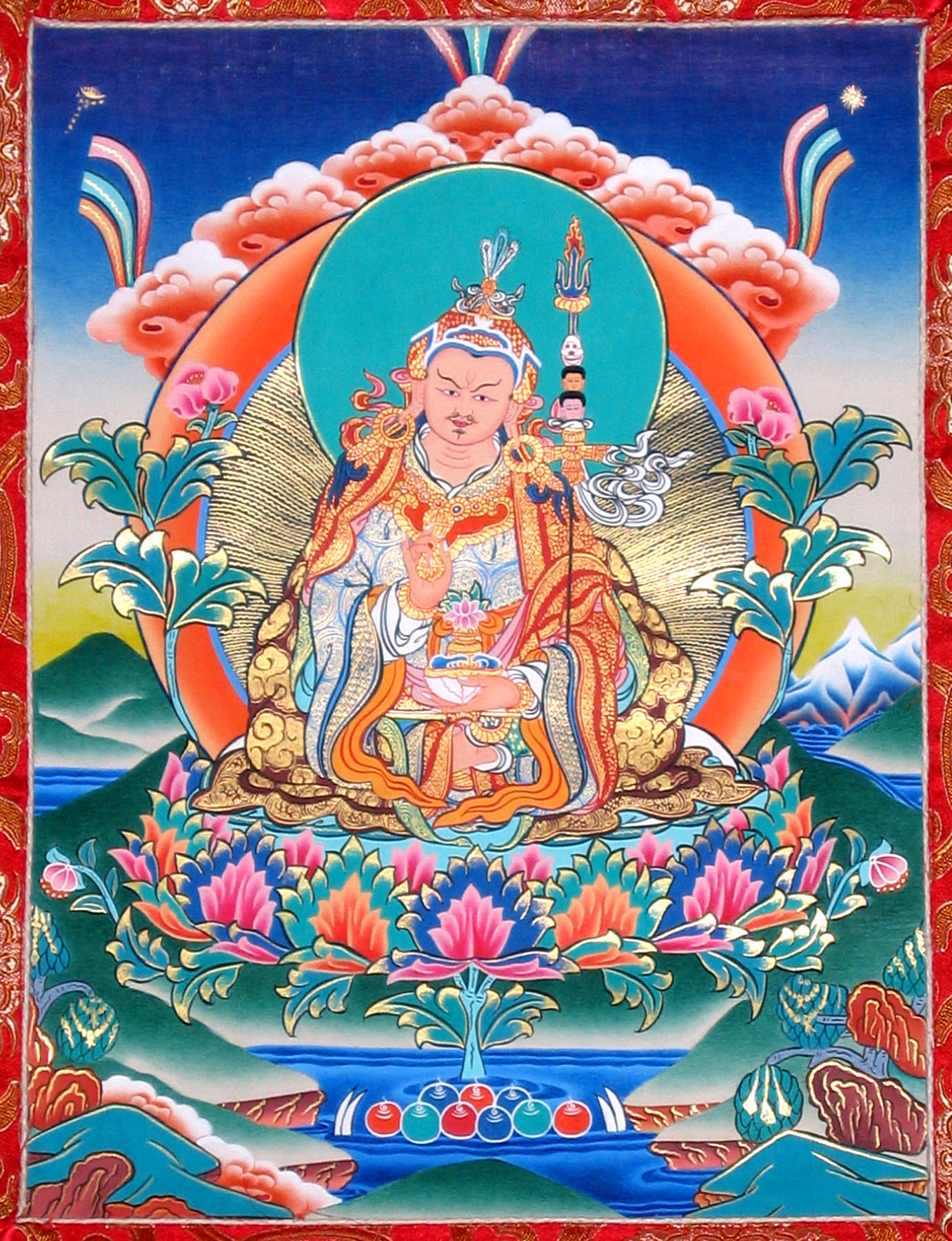 The Buddha prophesied that a second Buddha would appear who was even greater than himself, and it is said that this Buddha was Guru Rinpoche. Although the Buddha first taught secret mantra, it was Guru Rinpoche who extensively propagated these teachings.

Secret mantra is of supreme importance because it is the vehicle of fruition that makes it possible to attain enlightenment in a single lifetime. It is especially beneficial during the present degenerate age in which beings experience very strong afflictive emotions. Guru Rinpoche predicted secret mantra would be of great benefit during the height of the degenerate age when many sicknesses of mind and body prevail. He said that during this time we should continuously supplicate him, and one means is recitation of his mantra: OM AH HUNG VAJRA GURU PEMA SIDDHI HUNG.

Please join us in accumulating one million recitations by either 1) coming to the Garchen Temple as your schedule permits or 2) reciting the mantra at home and adding your daily totals to the counter that will be posted by May 30th on the website.